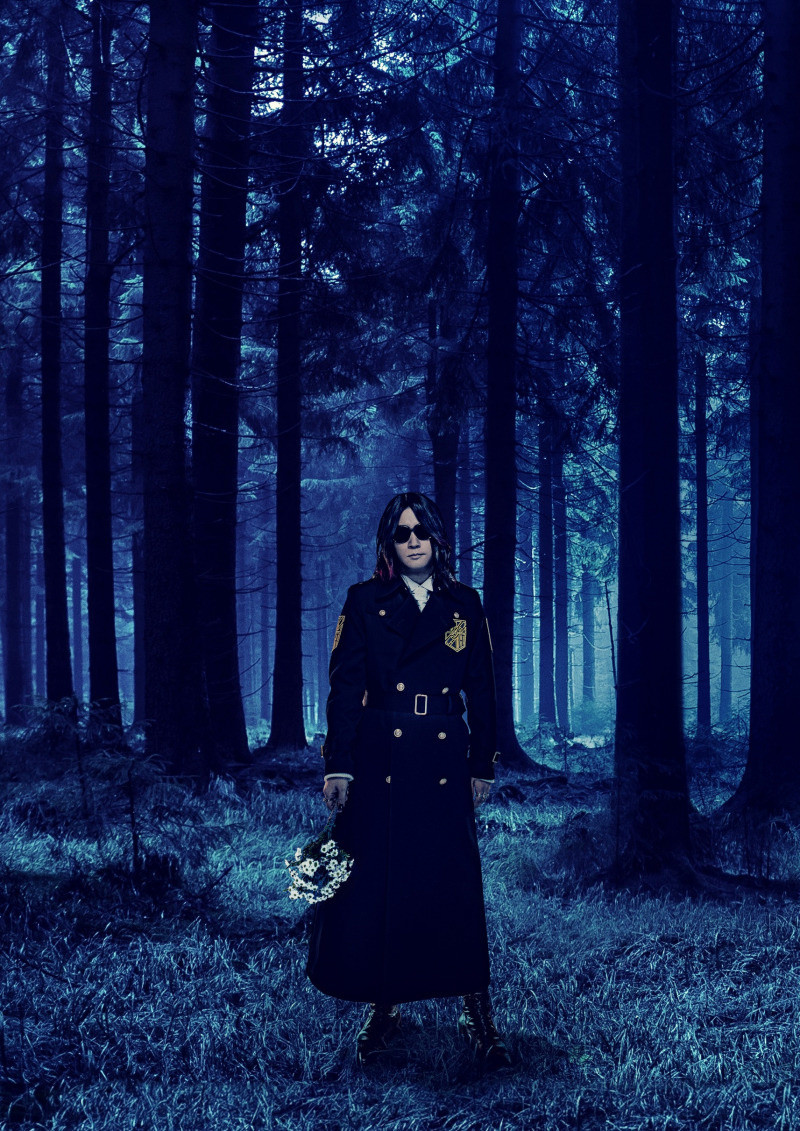 Linked Horizon is already a familiar name with fans, having provided opening themes for the first and second season. A TV edit of “Akatsuki no Chinkonka” is now available for streaming, and the full song will also be released on Sep. 19 as a B-side on Linked Horizon’s third CD single, "Rakuen e no Shingeki".

Inspired by Isayama Hajime’s hit manga, Attack on Titan is set in a world in which humanity lives behind giant walls to protect themselves from man-eating giants. Its first season was broadcast in Apr. 2013, followed by a second season and three compilation movies, as well as a two-part live action movie adaptation.