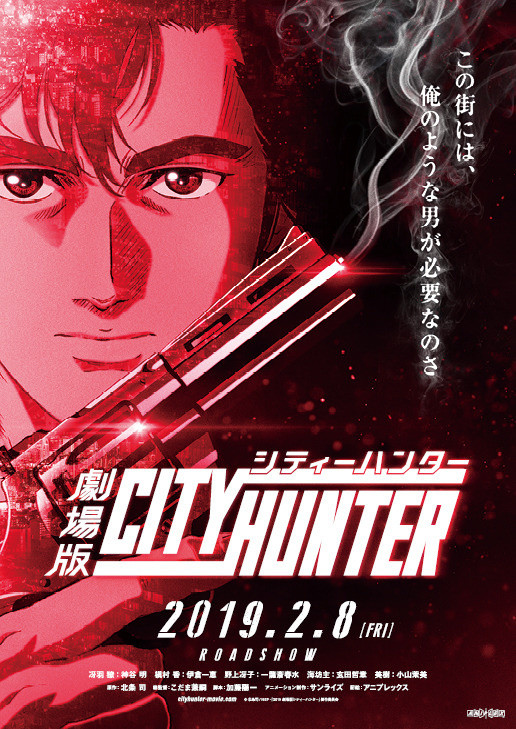 A new visual and trailer were released alongside the announcement, offering fans a glimpse into a series that has been dormant since 1999.

Though it has been over 30 years since the first TV anime series for City Hunter first premiered in 1997, a good portion of the original staff and cast will be reuniting to work on this latest incarnation, such as series director Kodama Kenji and anime studio Sunrise.

Similarly, notable voice actor Kamiya Akira will reprise his role as protagonist Saeba Ryou, as well as Ikura Kazue as his partner Makimura Kaori. Other confirmed cast members so far include Asagami Youko as Nogami Saeko, Genda Tesshou as Umibouzu, and Koyama Mami as Miki.

City Hunter is a long-running series that was first serialized in Weekly Shounen Jump back in 1985. It ran until 1991 with 35 volumes in total under its belt. The story revolves around gunman Saeba and his tomboy partner Makimura, who work together in Tokyo to solve murders and other pressing mysteries in the city.

The City Hunter anime movie is slated to premiere in Japan on Feb. 8, 2019.