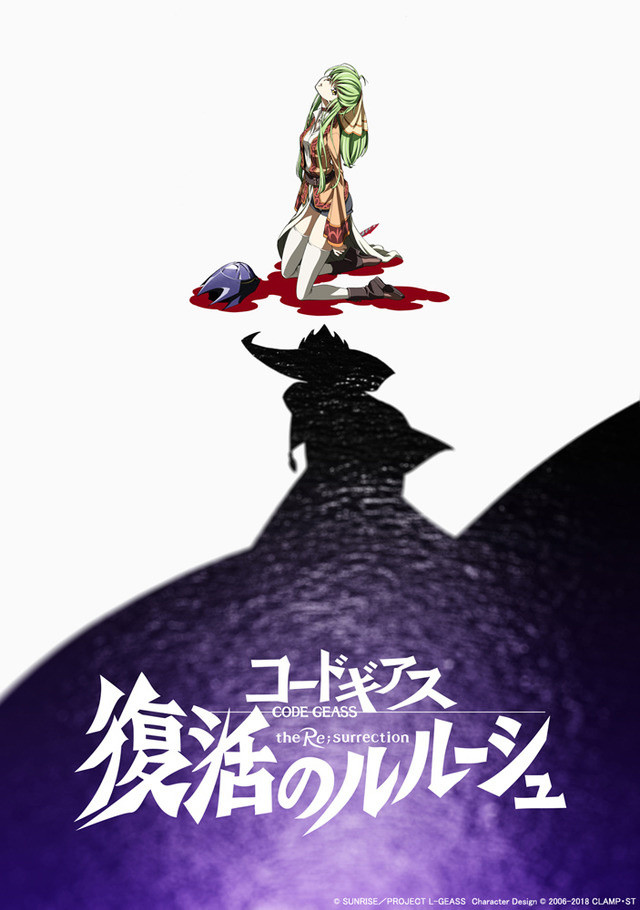 Popular anime Code Geass has announced that Code Geass: Lelouch of the Resurrection, an original sequel to its compilation movie trilogy, is set to premiere in Feb. 2019!

A visual featuring the mysterious C.C. and a 30-second video have been released as teasers, with the latter having premiered on commercial displays in Akihabara, Shinjuku and other locations.

Code Geass began in 2006 as an anime series created by Sunrise, and gained popularity both in Japan and worldwide, especially for the portrayal of moral conflicts between its main characters. 2016 marked its 10th anniversary, during which the three-part compilation film series and third anime season was announced.

Code Geass: Lelouch of the Resurrection is slated to screen at 120 theaters across Japan in Feb. 2019.